WHAT IS THE VULVA AREA? 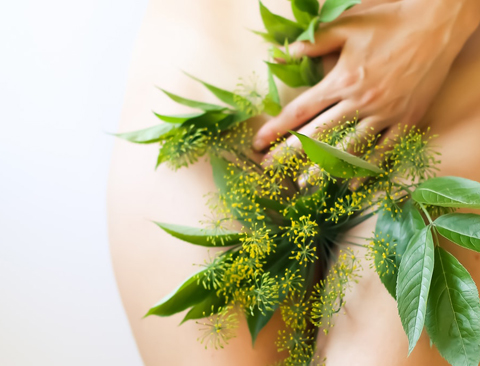 What is the Vulva Area?

The vulva includes the outer labia (outer lips or labia majora), the inner labia (labia minora) and the vestibule (entrance to the vagina before the hymen). The vagina itself is just inside the hymen ring. Although some women refer to the genital area as the “vaginal area”, the vagina is really only the area deep inside the hymen. There is a lot going on in the vulvar area: the clitoris plays a role in sexual satisfaction and orgasm; the urethra, found below the clitoris, is where urine is passed, and; below the urethra is the hymen which is the doorway to the vagina. Between the opening to the vagina (vestibule) and the anus is the perineum muscle bridge. The outer labia are usually covered with hair, while the inner labia have none. Sometimes the inner labia are too large and protrude far beyond the outer labia. If this is a problem for you, we offer simple surgery to correct this. The top part above the clitoris and below the bikini line is the mons pubis which acts as cushioning during intercourse. The hymen is the ring of tissue at the entrance to the vagina tube which is usually closed until puberty and then opens with time due to movement and activity, (like running, cycling and playing). It is most often already open before you ever have intercourse, although it may be a little tight or narrow causing pain when having vaginal sex for the first time. Sometimes the hymen is only partially open and opens a little further during sex for the first few times resulting in bleeding. With so many functions, and with the varied skin types and tissues together in one area, care is needed to protect the skin and to avoid irritation and infection, especially during sex and exercise.